The Mazda L-series is a mid-sized inline 4-cylinder gasoline engine designed by Mazda as part of their MZR family, ranging in displacement from 1.8L to 2.5L. Introduced in 2001, it is the evolution of the cast-iron block F-engine. The L-series is used by Ford as their 1.8L to 2.5L Duratec world engine.

Other features are intake cam-phasing VVT, VTCS, VICS, a stainless steel 4:1 exhaust manifold and a lower main bearing cage for increased block rigidity. Direct-injection is available on the 2.0 L LF-VD and the award-winning (DISI) turbocharged L3-VDT engine introduced in 2006 for the Mazdaspeed lineup of vehicles.

In 2010, Ford introduced a GDI turbo variant of the Mazda LF engine design as the EcoBoost 2.0L, using Ford’s own manifold and engine control systems. Ford plans to use the L-engine well into the future for their EcoBoost and Duratec 4-cylinder generations. In 2011, Mazda ceased to develop the L-engine and replaced it with the SkyActiv-G engine — an extensively revised evolution of the Mazda L-engine. At this time, Ford will be the only manufacturer still using the Mazda L-engine design.

In 2001, Ford introduced its first European Ford engine to use gasoline direct injection technology, badged SCi (Smart Charge injection) for Direct-Injection-Spark-Ignition (DISI). [1] The range will include some turbocharged derivatives, including the 1.1-litre, three-cylinder turbocharged unit showcased at the 2002 Geneva Show. [1] The 1.8 L was the first European Ford engine to use direct injection technology, badged SCi for Smart Charge Injection. This appeared in the Mondeo in 2003 and is today available on the 2.0 L engine as well.

The SCi engines were designed at Ford’s Cologne facility and assembled in Valencia, Spain. The SCi engine is paired with a specially designed six-speed manual transmission.

European 1.8 L and 2.0 L Duratec HE engines are built at the Valencia Engine Plant in Spain. Duratec FFV is a flex fuel version of the 1.8 L Duratec-HE modified to run on E85 fuel. 1.8L Focus C-Max and Focus Mk II versions use a drive-by-wire throttle to improve responsiveness.

The Ford Duratec 20 engines are built in Dearborn, Michigan, United States, and Chihuahua, Mexico, with some being built by Mazda in Hiroshima, Japan.

The plastic intake manifold on early versions of the 1.8 and 2.0 has a major fault due to poor-quality materials. [ citation needed ] The manifold has swirlplates mounted on a square shaft at the aperture where it mounts to the cylinder head. Early four-cylinder Duratec engines can be ruined when the swirlplates break off and enter a cylinder. [ citation needed ] Most cases are of single swirlplates but also the shaft can wear and break. Early signs of this fault are evidenced by a ticking noise emanating from the front of the engine. This can occur as early as 25K miles, with failure typically occurring after about 90,000 miles. [ original research? ]

A turbocharged Ford EcoBoost version was introduced in 2010. 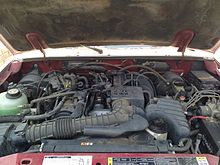 The 23EW was built in Chihuahua, Mexico for transverse installation in several front-drive Ford/Mercury/Mazda vehicles through the 2009 model year. «EW» in the Ford designation code denotes East-West configuration, or transverse mounting. Three versions of the 23EW have been produced. A standard DOHC 16V version was used in the North American Focus producing 151 hp (113 kW; 153 PS) at 5750 rpm with 154 lb⋅ft (209 N⋅m) of torque at 4250 rpm. An iVCT (intake variable cam timing)-equipped DOHC 16V version was used in the 2006–2009 Ford Fusion/Mercury Milan, and several generations of CD2-based crossovers.

The 23NS was built in Dearborn, Michigan, for the Ford Ranger and North American market Mazda B-Series from the 2001 model year to the 2011 model year. «NS» denotes North-South configuration, or longitudinal mounting. These engines are tuned for torque-bias making them suitable for light-truck use and are not equipped with iVCT or VICS. There are two versions of the 23NS with slight differences:

While the 2.0 Ford EcoBoost engine and its later 2.3 variant share a cylinder block with the L3-VDT and are derived from the Mazda L architecture, little else is shared between the EcoBoost and L3-VDT and they should not be confused with one another. The EcoBoost engines have different turbochargers, Ford-designed heads, different direct injection systems along with featuring Ford’s Ti-VCT variable valve timing system instead of Mazda’s S-VT. [6]

Ford has developed an Atkinson cycle variant of the Mazda L5 engine for use in the Ford Fusion Hybrid vehicle. This engine was named one of Ward’s 10 Best Engines for 2010. Fuel saving features include adaptive knock control and aggressive deceleration fuel cutoff. [7] This and the 2.3 L competed with Toyota’s 2.4 L 2AZ-FE engine, sharing similar technology.

In late 2006, Mazda announced an agreement with Advanced Engine Research (AER) to develop the MZR-R motor for sports car racing. The engine is a 2.0 L turbocharged I4 based on the production MZR block. The engine will initially be used by the Mazda factory team in the American Le Mans Series as a replacement for their R20B rotary, then later sold to customer teams. 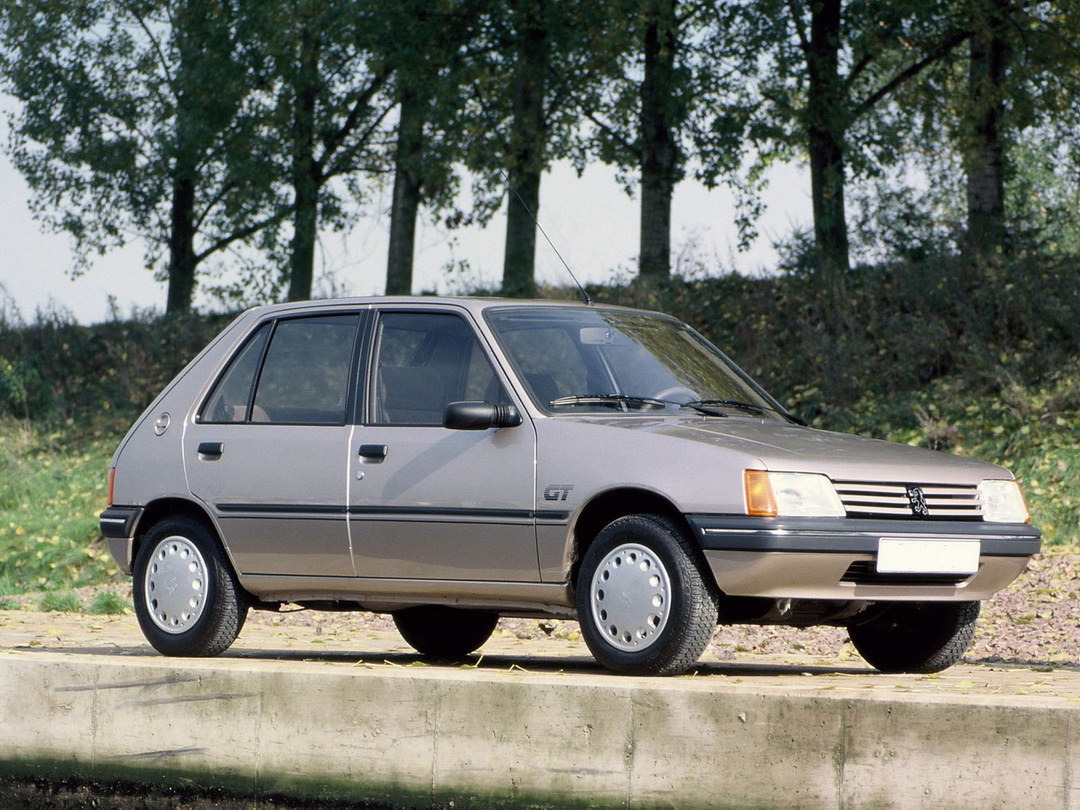 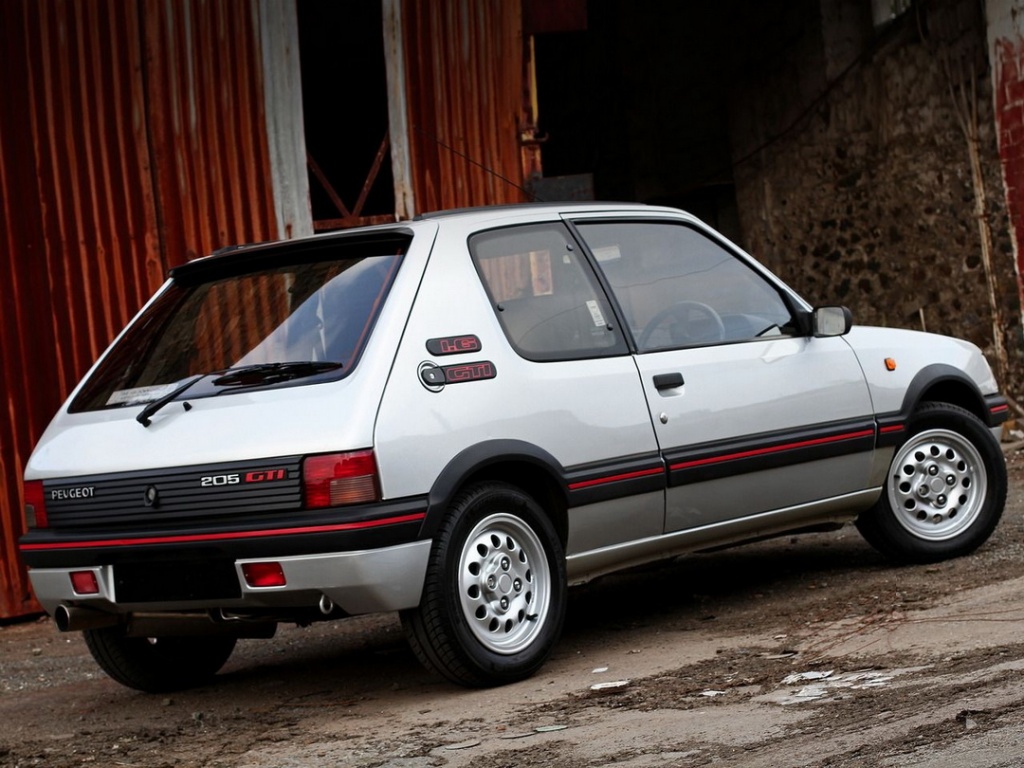 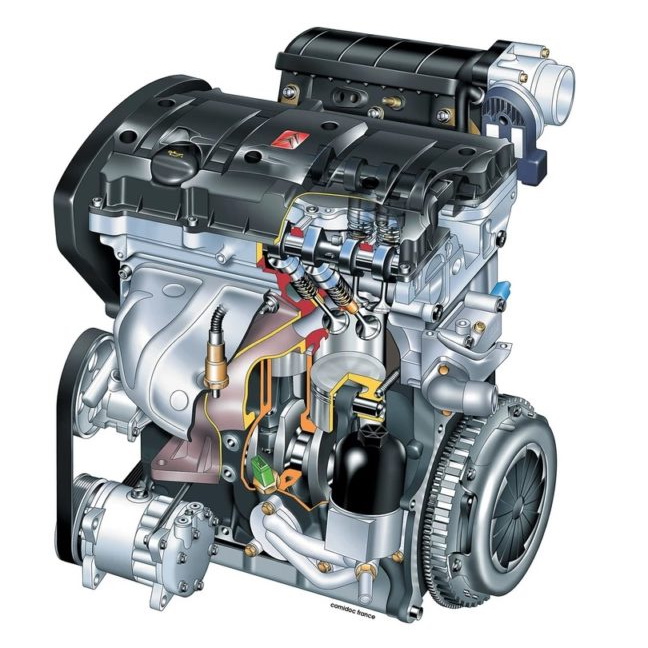 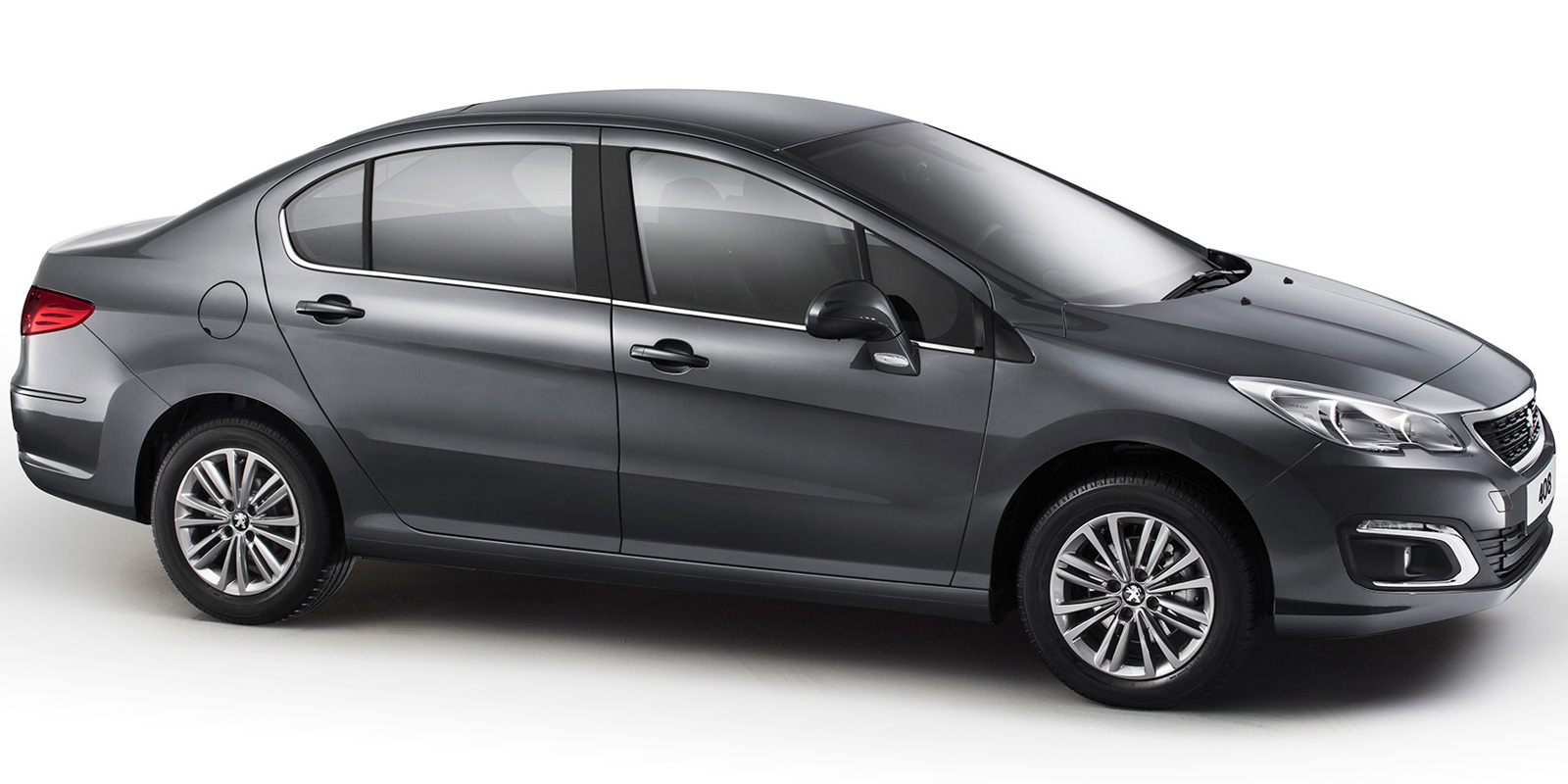 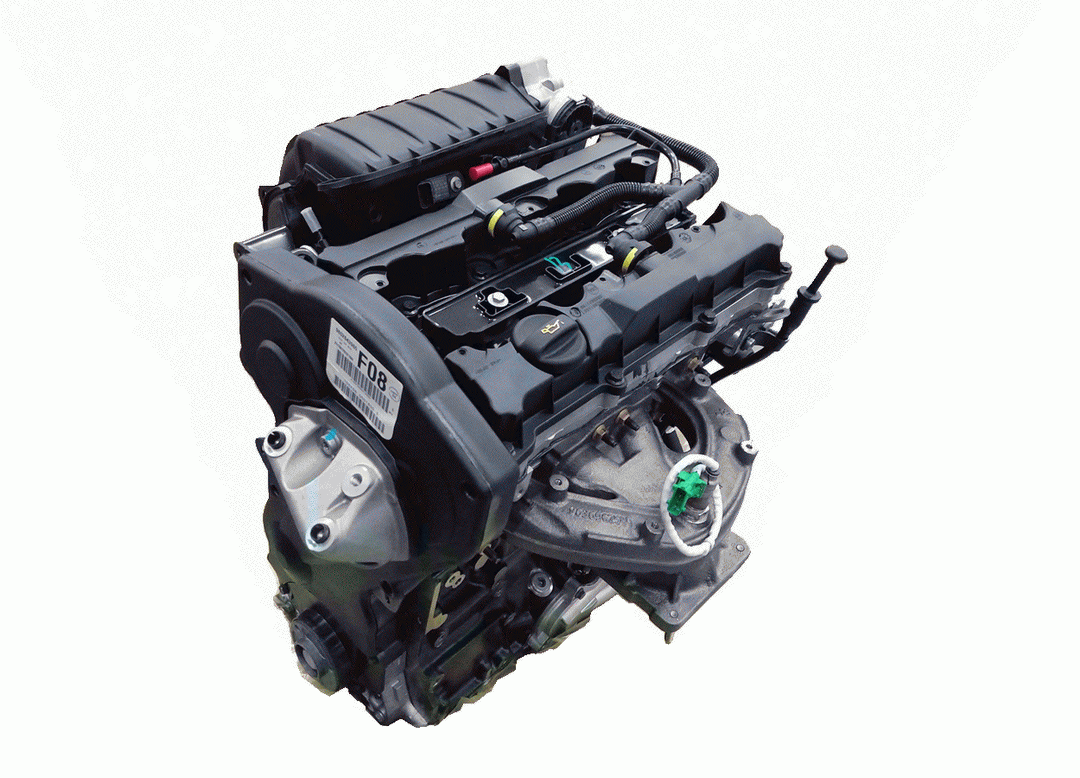 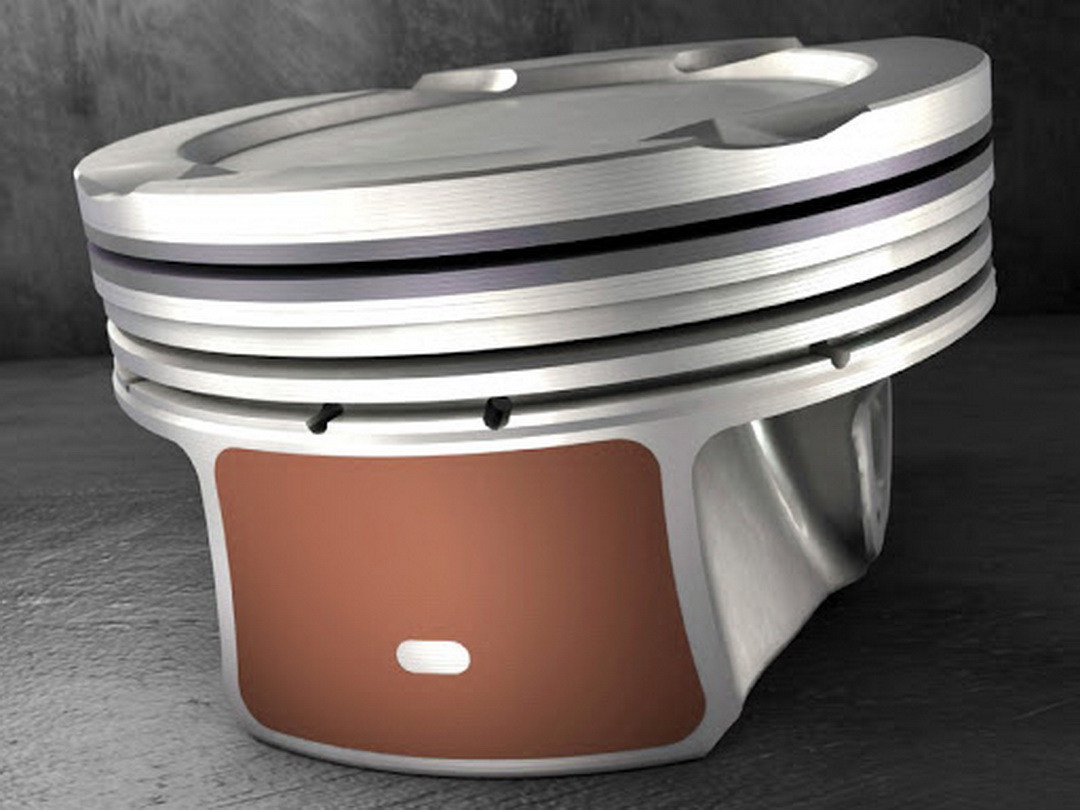 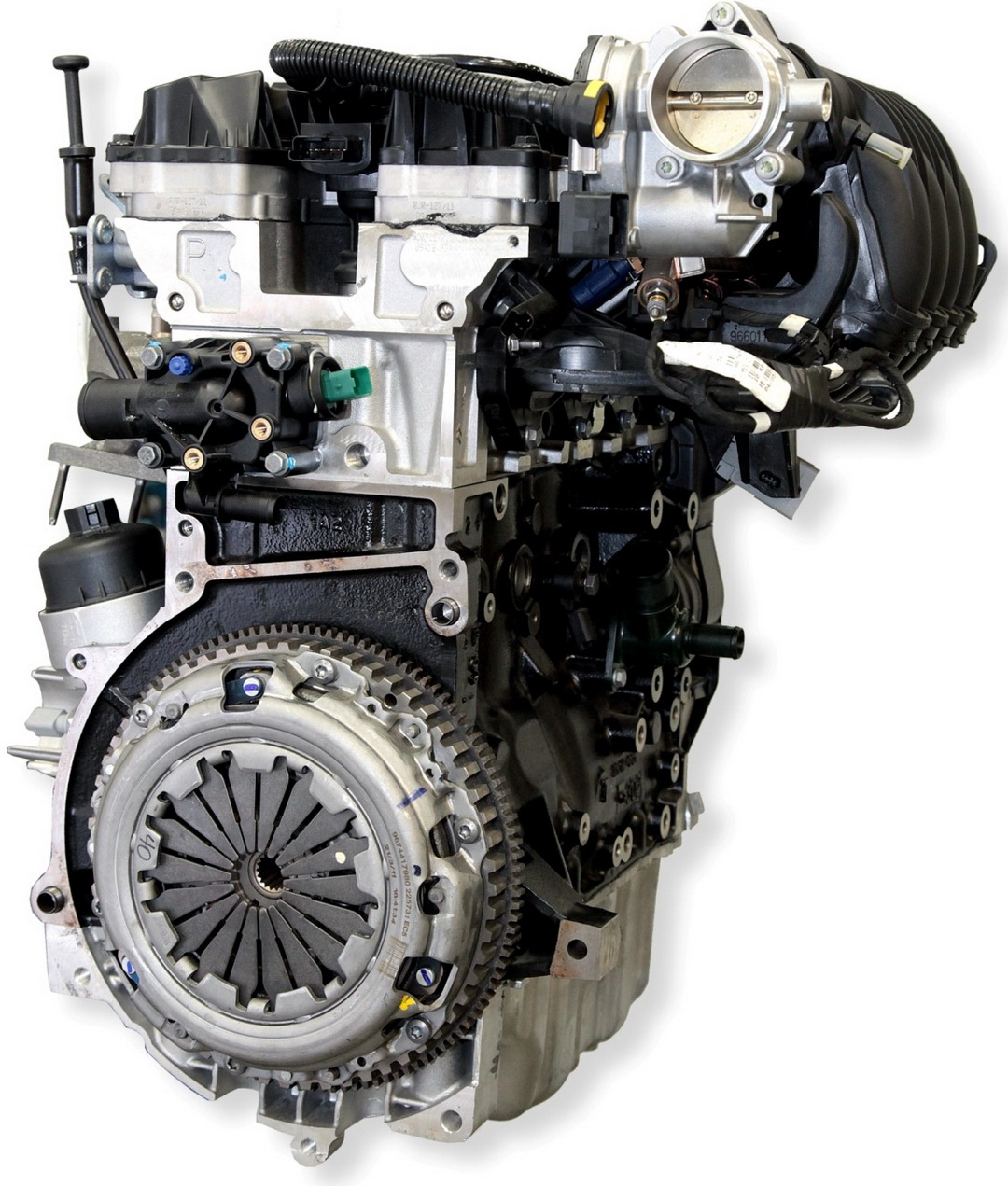 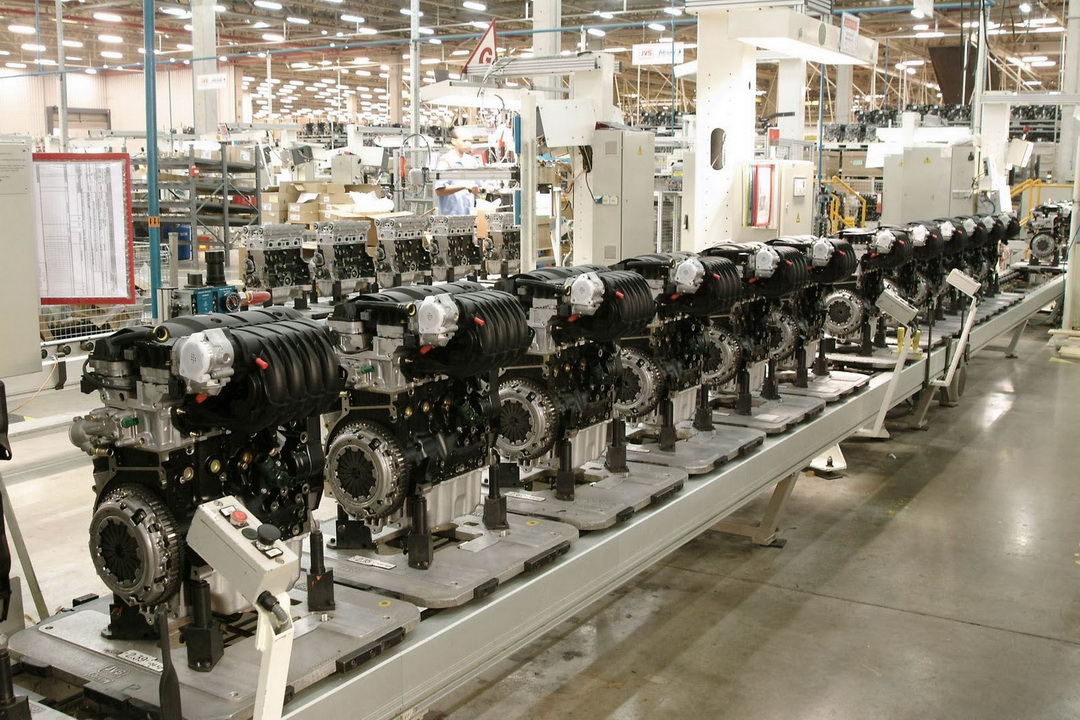 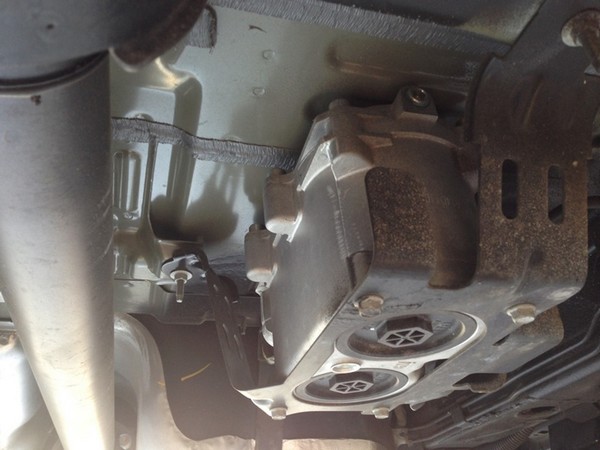